CNR drilled subsea wells in 2006/2007 as part of the ongoing development of their Northern North Sea assets. The top-hole sections, for 30” conductor and 20” surface casing, were batch set. Of the eight wells spudded, four did not achieve their objectives and were abandoned. Read about how this problem was solved. 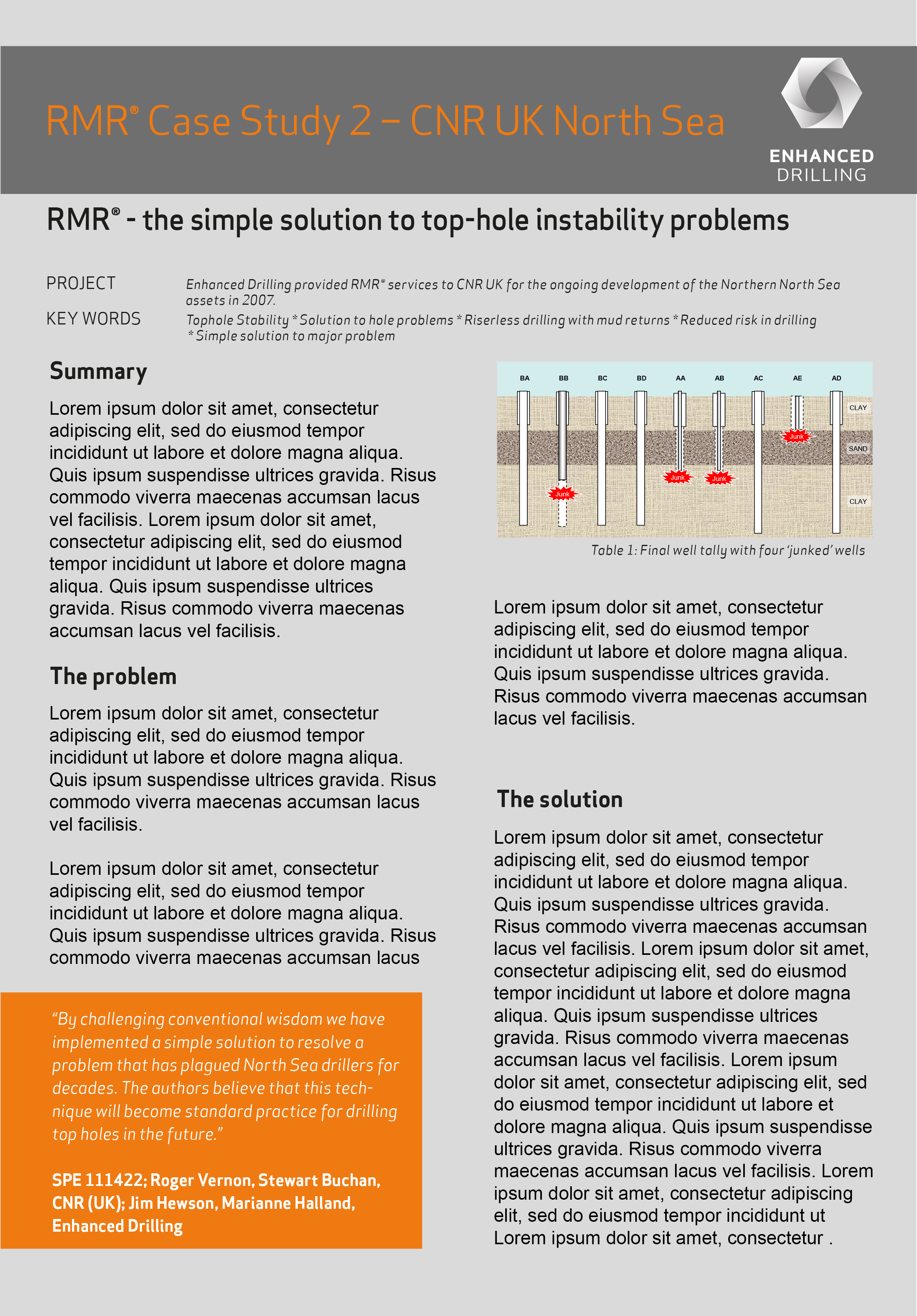